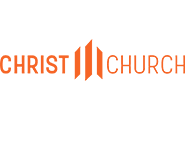 Christianity begins with Christ; so does understanding the Bible.

Welcome to Week 5 of DNA. The guide below will lead you into more conversation, reflection, and questions to ponder. There is a video of the teaching at the bottom in case you missed it.

Review: Christianity begins with Christ; so does understanding the Bible.

Somewhere, sometime we are all exposed to the Bible--whether from a well-meaning family member, a church giveaway, or even at school through the lens of academia. All of us have heard of the Bible, but few of us know about the Bible--let alone what is in the Bible. As a result, people rarely know the story of the Bible and so get confused or intimidated by stories in the Bible.

Who or what was your first exposure to the Bible?

What are the thoughts, feelings you associate with the Bible?

But once Jesus arrived, people wanted to know and preserve the true stories and teachings of Jesus; as news spread about Jesus, some Christians set out to gather the intel and write accurate, eye-witness accounts. One such man, named Luke, chose to write an account as a favor to a patron named Theophilus. He interviewed those who walked, talked, and ate with Jesus, compiling their stories into what we call the Gospel of Luke (and the book called the "Acts" or "Acts of the Apostles." He himself participated first hand in some of the events in the book of Acts).

Many people have set out to write accounts about the events that have been fulfilled among us. They used the eyewitness reports circulating among us from the early disciples. Having carefully investigated everything from the beginning, I also have decided to write an accurate account for you, most honorable Theophilus, so you can be certain of the truth of everything you were taught.

The Bible grew out of a need to know and preserve the true stories and teachings of Jesus.

How does knowing where the Bible came from influence the way you read and relate to it? 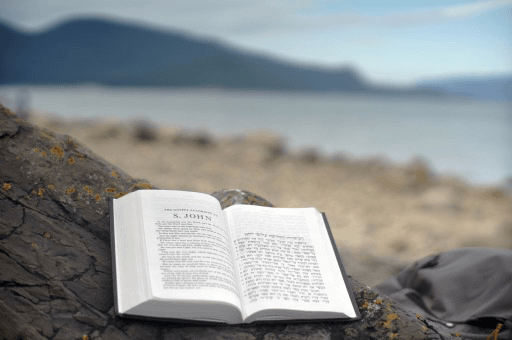 Before the Christian Bible, there was the Jewish Bible-- a complex collection of stories about God and people. Jesus himself often quoted and spoke about the Jewish Bible. These stories were crucial backstory for Jesus' arrival as the promised Messiah, and understanding what God was up to in Jesus. Realizing the trajectory of the Jewish Bible led to the arrival of Jesus, Christians grafted together their Christian stories with the Jewish stories to make the Holy Bible. It remains divided in two parts, separated by Jesus birth: pre-Jesus birth (called the Old Testament) and post-Jesus birth (called the New Testament).

The Bible has 4 primary accounts of Jesus life, death, and resurrection (called Gospels). Each Gospel has its own flavor, emphasis, and unique writing style.

Matthew is written from a Jewish perspective, meaning it is big on Jesus' instruction and teachings for daily living (it has the famous "Sermon on the Mount"). It was probably written by Matthew (also called Levi) the Apostle and one of Jesus closest followers.

Mark is the shortest and most to the point; scholars believe it was an interview with Peter, the Apostle. Its candid nature and rough greek words suggest Peter's lack of formal education. It is loaded with Jesus' miracles and wondrous events.

Luke is named after its author, who was a doctor professionally. He is detailed, graphic, and particular about getting the facts right. He speaks often of Jesus related to the poor, sick, and marginalized people.

John is written by another one of the original twelve disciples; his emphasis is on Jesus' divinity and connection to God. He also has a heavy focus on "love" as a driving force for Jesus and therefore, God himself.

Putting all four of these accounts together gives us the best understanding of Jesus, which is their goal: for the reader to know and believe in Jesus.

What are the benefits and tensions to having four different accounts?

Do you have a favorite story about Jesus? Which Gospel does it come from? 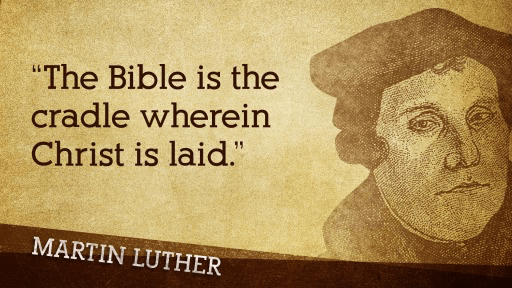 “The Bible is the cradle wherein Christ is laid.”

“Remove Christ from the Scriptures and there is nothing left.”

Martin Luther was a famous Christian 500 years ago who had a big emphasis on getting people to read the Bible. He even translated it from Greek and Hebrew into the common, vernacular of his area (german) so anyone could read it. He was convinced that the stories of Jesus would lead you to know and believe Jesus himself.

Unpack the two quotes above, trying to get at what Luther might have meant. Do you agree or disagree?

The disciples saw Jesus do many other miraculous signs in addition to the ones recorded in this book. But these are written so that you may continue to believe that Jesus is the Messiah, the Son of God, and that by believing in him you will have life by the power of his name.

The Bible is not a "fact-book" or "history-book" as much as a "truth-book." It is trying to convey the true nature, love, and teachings of Jesus so that Christians would continue to believe in him.

Has the Bible led you to deeper faith in Jesus Christ? If so, how?

The Bible was written so you could know and believe in Jesus Christ.

Take some time and pray. You can type prayer requests, reflections, or things to remember in the notes area below, email them to yourself, and have them going forward. 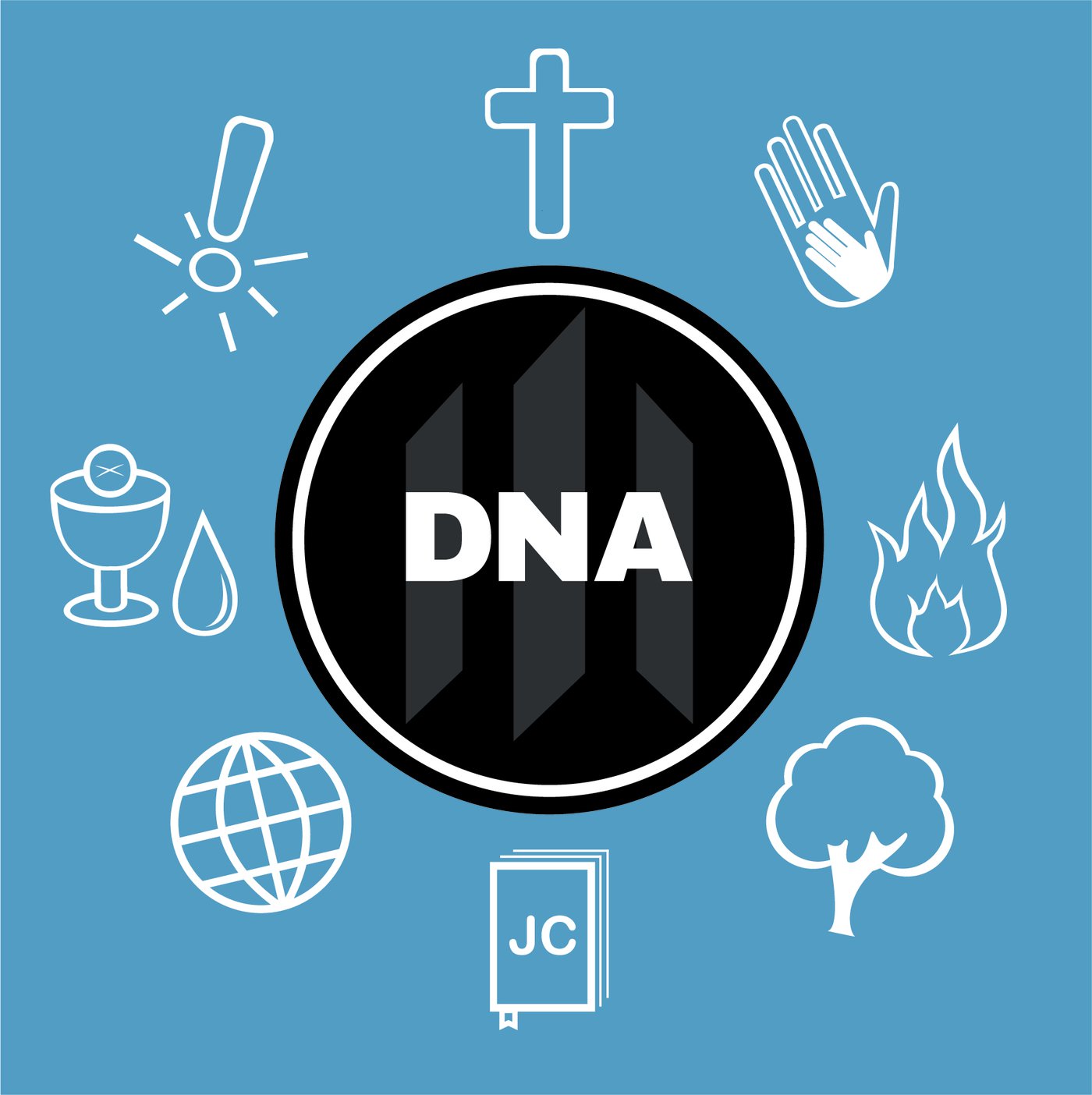